The Galactic Federation Creators for some of the largest game and entertainment companies in the world. We pride ourselves in treating each client with care and consideration. We’ve hand-picked a high-quality team of creatives with the diverse skills needed to solve any problem. No issue is too big or too small, developing IP for web based systems for on-line gaming for participants to compete in eSports tournaments, leagues, and tours for recreational gaming live delivering science fiction content that comes to life and movies that are just as Hight Tech with AR, VR, AI for a comprehensive entertainment CrossPlatformSmartContentPipe

Contact us today for a gaming link subscription by filling out a Request for Download App Now! 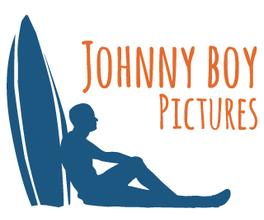 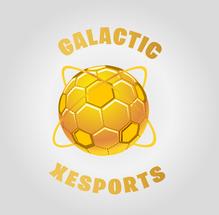 galactic federation Web based on-line gaming and movies for competition 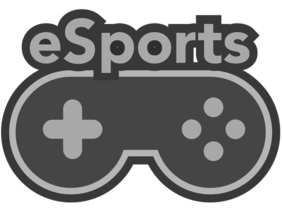 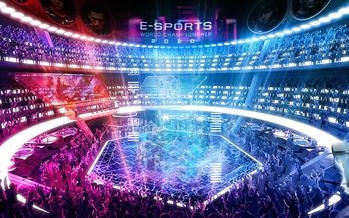 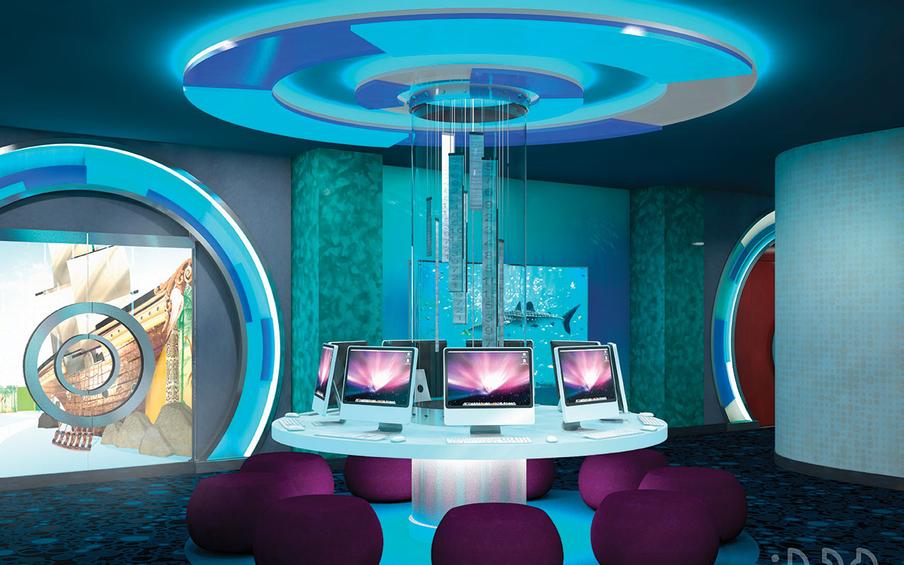 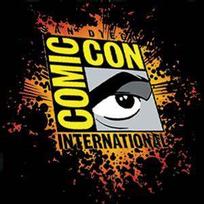 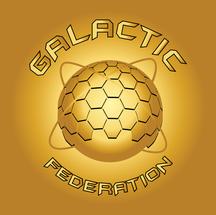